The experience of registering on smartphone apps

Have you ever considered how long you spend online every day? A research promoted in 2015 throughout Brazil (SECOM, 2015) shows that, on average, Brazilians with access to the internet spend almost 5 hours online each day!

That represents approximately 30% of hours per year.

Apps have already overtaken mobile websites and 89% of users worldwide prefer to consume content on native apps; that is, apps that have been downloaded and installed directly onto their smartphones, from the shops of each platform (iOS, Android, Windows).

However, many apps that are much downloaded are not used after installed. And that may be for several reasons, including the difficulties people find in registering while creating an account on the app, for example.

Keeping this in mind, our team of usability specialists selected 30 apps among the 100 most downloaded apps at the App Store and Google Play to analyze how companies are collecting user data upon first access. The results are surprising! 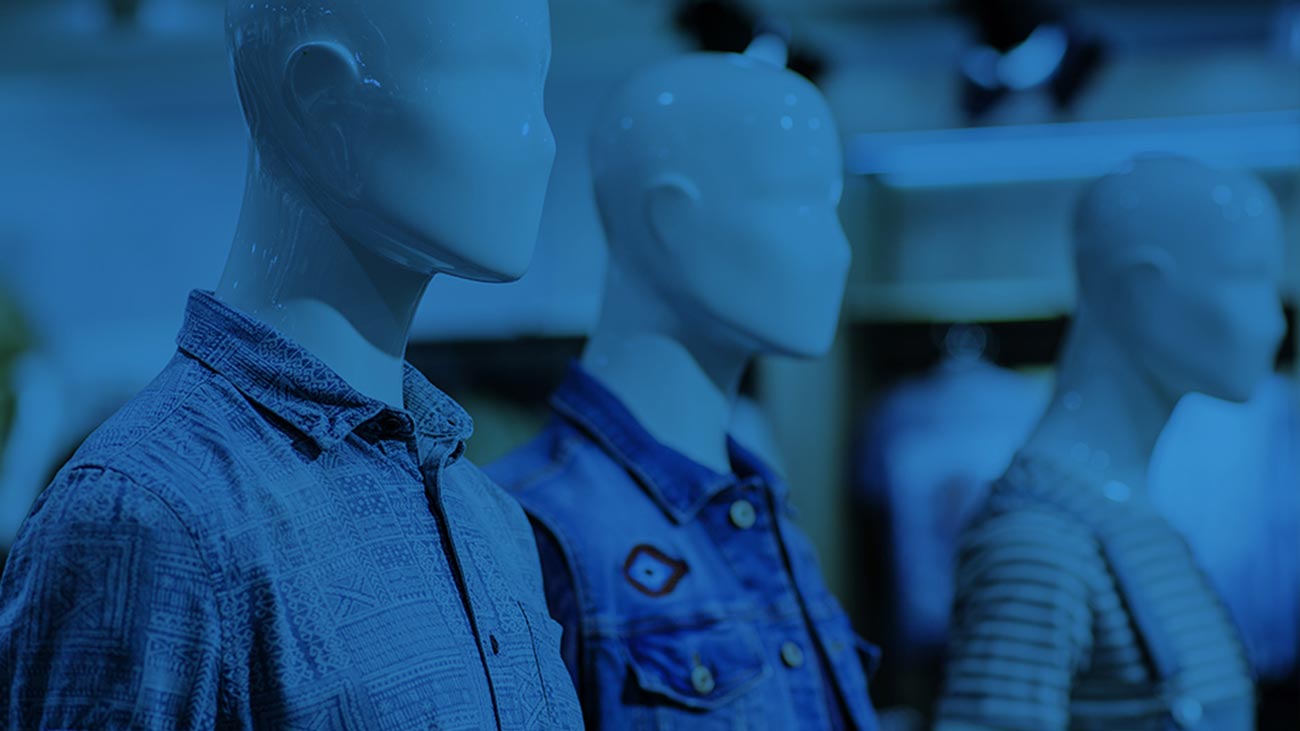 UX at the right size: the experience of shopping for clothes on the internet

“My account”, a global UX study of the client area 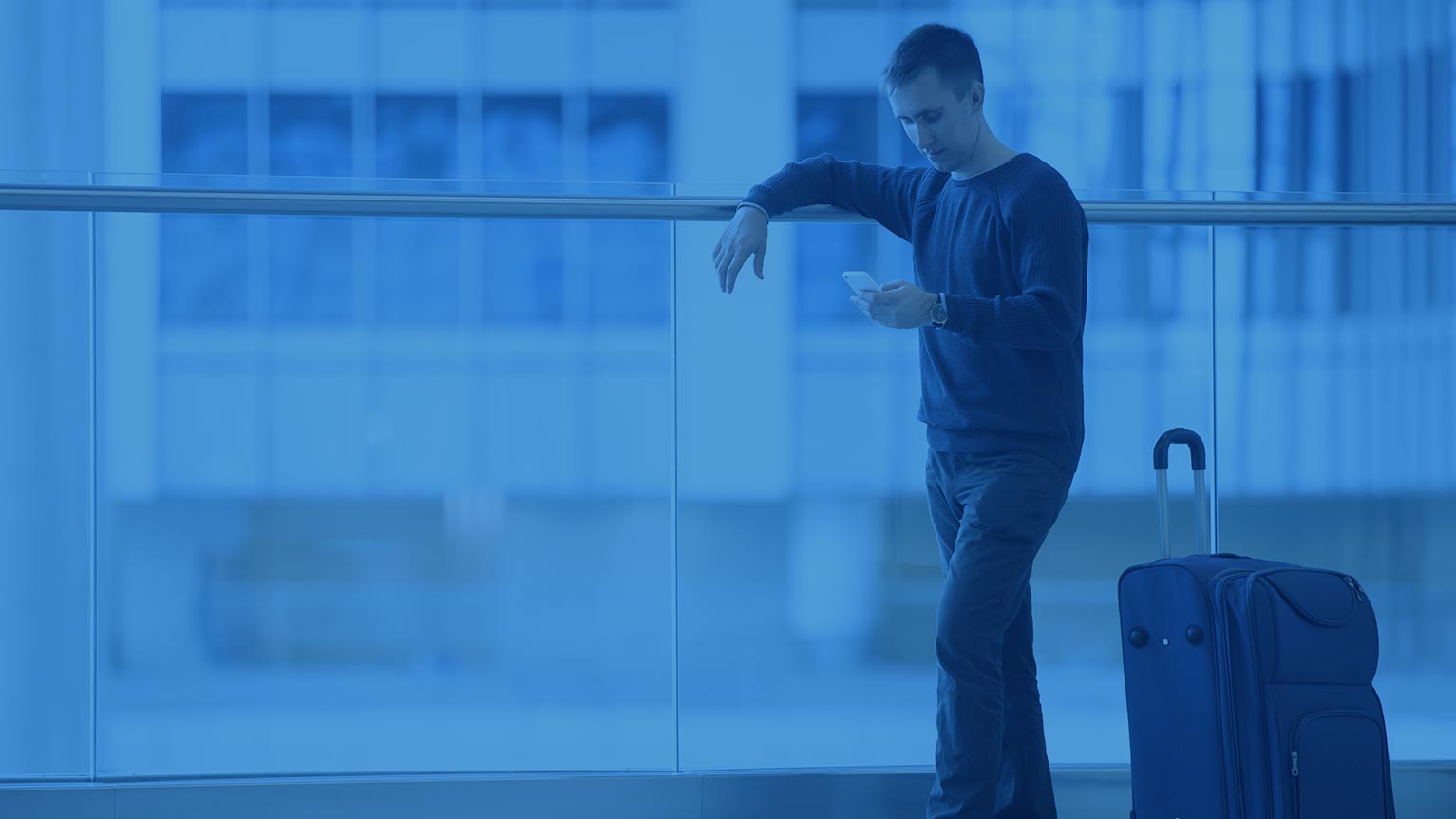 Mobile sites of the top 10 inns in Brazil

All fields must be filled out.

They are used to enhance your experience. By closing this banner or continuing on the page, you agree to the use of cookies. See Details